The Gemini was sunk by dive enthusiasts  in 1993 as a dive wreck and it is located on a flat sandy bottom about ten kilometers NW of Mindarie Marina, north of Perth in Western Australia. The wreck is an old barge about 40 metres by 10 metres and it lies 32 metres deep. It is also popular among local fishermen as it is often surrounded by a variety of fairly large fish including Dhufish and Samson Fish. The shots below were taken on 31st December 2012 and they give a fairly good impression on what can be seen. My previous posts of Lionfish were taken on that day and I will post a couple more shots of specific species. 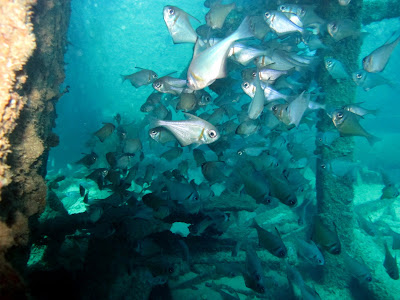 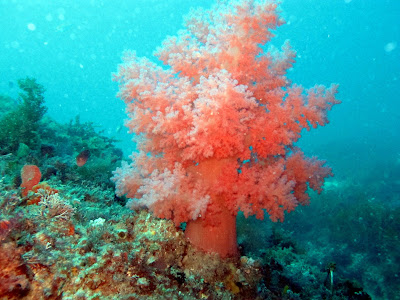 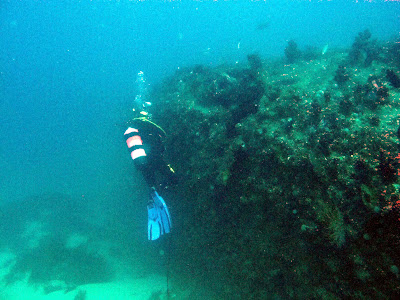 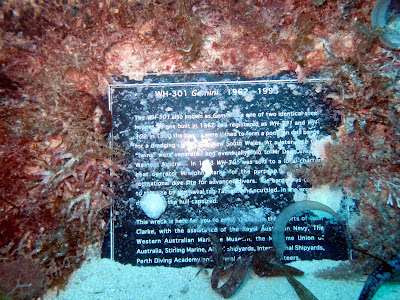 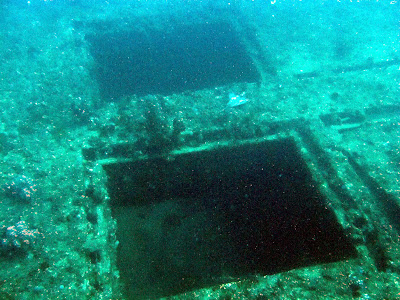 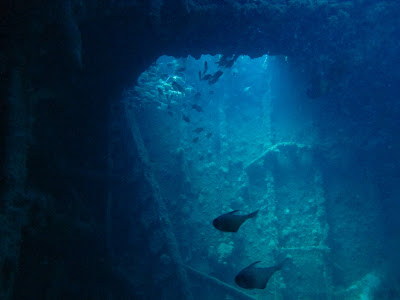 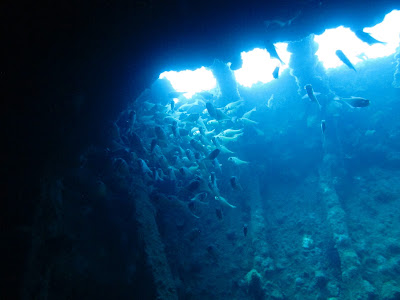 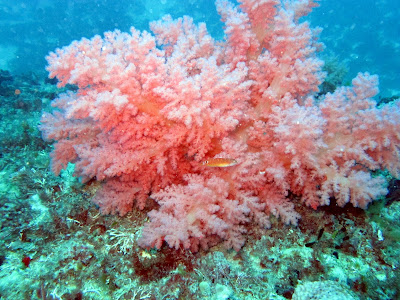 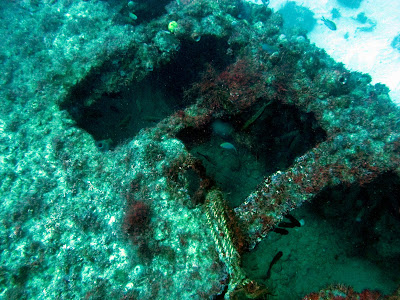 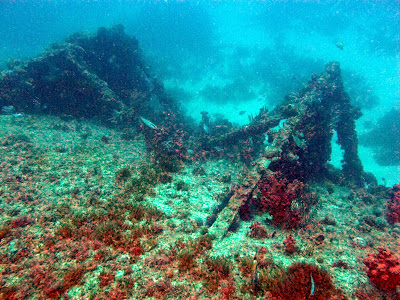